I have worked with many authors who have self-published their work, in both fiction and non-fiction genres. 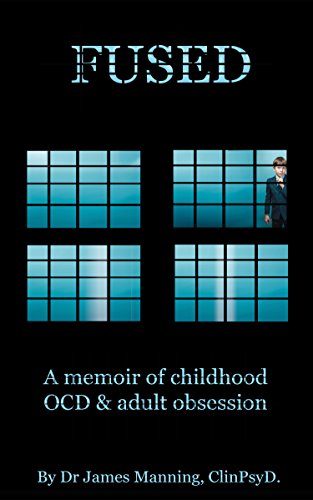 Winner of the Biography/Autobiography category at the New England Book Festival of 2016. 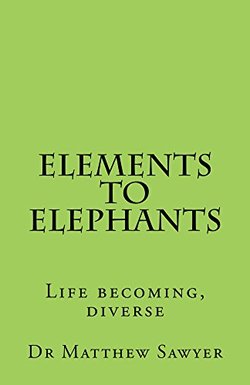 This book is aimed at those who are curious about the origins of life, evolution and interactions within the environment. First, the initial building blocks of cells and their subsequent development are explored. Second, cells evolved and developed into more complex organisms. Using HIV and antibiotic resistance as examples, the evolution of organisms in our lifetime is demonstrated. Finally comes an introduction to ecological theory covering soil, oceans and woodlands. 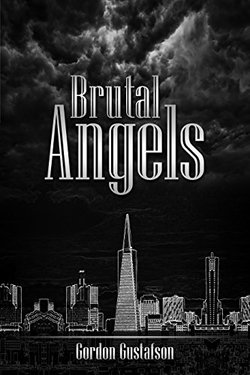 Brutal Angels by Gordon Gustafson: Marty is a pickpocket, the only fish in the very small pond he's dug for himself. When an old friend reappears and lets him in on a job, promising an entry to a big money world, Marty agrees to make the jump. What his friend didn’t tell him is that their boss is deranged, and if the job doesn’t go smoothly, it’s Marty who will get the blame. And things don’t always go smoothly… 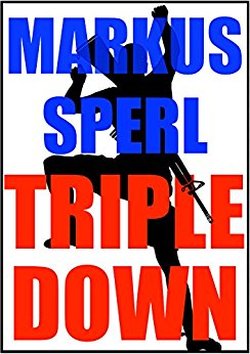 Triple Down by Markus Sperl: A natural-born thief has to steal his life back. In this military action thriller, ex-Delta Force operator John Jaeger's best buddy is assassinated. John teams up with former Spetsnaz Dimi only to find that they too are under threat. To lift the contract on their heads they have to carry out another assignment for their old boss.